The historical centre in České Budějovice represents an interesting base for trips searching for unique history and nature.

The main feature of the town centre is surely the vast square that represents a peak of medieval urbanism. The nearby confluence of two main South Bohemian rivers Vltava and Malše was chosen by the Czech king Ottokar II of Bohemia in 1265 for the foundation of the town in order to strengthen his power in South Bohemia. Thanks to the sovereign's favour and its strategic position regarding long-distance trade routes, the town economically flourished. At the turn of the 13th and 14th century, two magnificent cathedrals were built here as well as the strong ramparts embracing the town. During the turbulent 15th century, České Budějovice, as a catholic town, represented strong support against the Hussite movement. The feared leader Jan Žižka rightly judged the solidity of the ramparts and did not even try to conquer it. The 16th century brought the town an immense financial boom with considerable profits coming into the town's treasury thanks to the silver mining in the surrounding mines, and also from beer brewing, pond management and the salt trade. This accumulated financial wealth served the town for some ostentatious projects: such as the foundation of the new town hall, reconstruction of the ramparts, also the town council made the decision to build a high tower: today this is known as the Black Tower. České Budějovice thus obtained a charming Renaissance look. The Baroque period remarkably changed the look of public buildings; also private houses enriched the town with many ecclesiastical monuments, most noticeably the town's symbol – Samson's fountain.

Between 1825 and 1832 the first Horse-drawn Railway connecting České Budějovice with Upper Austrian Linz was built as the first on the “old continent”. Together with the Vltava navigation run by Vojtěch Lanna, it accelerated the transport of goods in the North-South direction. At this time the Budweiser Bürgerbrau (Budweiser Burgess Brewery) was relocated to the Linz suburb (part of the town) in the proximity of the railway where it had possibilities for further development. In 1895 its counterpart the Czech joint-stock brewery, today called Budweiser Budvar, was established and made the town famous in many countries all over the world. In the premises of the Budweiser Budvar Brewery, you can visit a multi-media exhibition entitled The Story of Budweiser Beer that illustrates in a creative way the history of České Budějovice and the brewery tradition in this town.

Nine cycling paths traverse the area of the town. The surroundings of the town are bordered by the pleiades of beautiful cycling and tourist paths leading both to South Bohemian nature and also to places of historical interest. At the guest-house reception we will be delighted to recommend to you attractive places in the surrounding region. 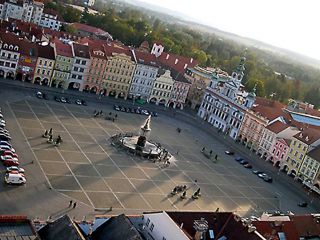 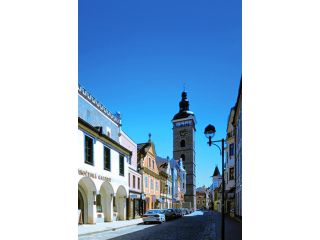 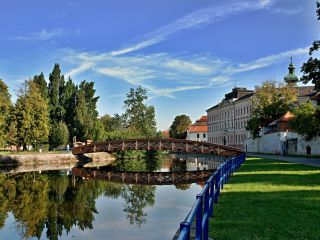 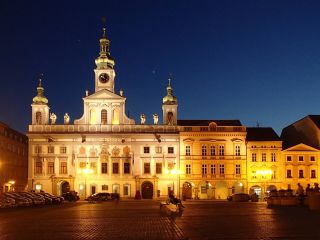 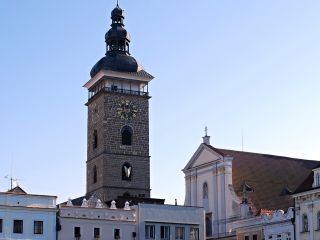 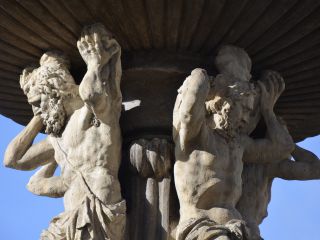 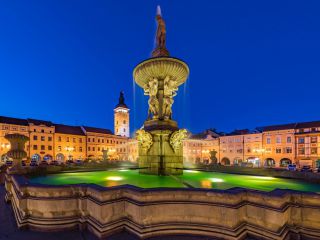 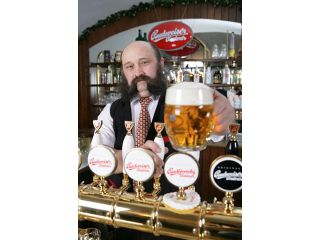