Novohradsko (Nové Hrady Region) forms part of South Bohemia that is not as famous as nearby Šumava (Bohemian Forest) though it has great charm and many places of interests that attract more and more visitors. You'll find here friendly and peaceful landscapes and surroundings for lovely walks or bicycle rides. The woods are quiet; mountain plains are empty and contain only the memories of long extinct woodland settlements. But the springs of crystal clear water (with possible healing effects) have risen here forever. The landscape of wooded hills, bizarre rocks, gurgling mountain brooks and ponds full of black and brown peat water, charmed the writer Zikmund Winter more than one hundred years ago. There are not many places in the world as Novohradsko that have changed so little since.

The central fortification fortress, called Nové Hrady, was founded on the grounds of a Slavic settlement and became an important border fort in the Middle Ages. In the 13th century a medieval castle belonging to the Wittigon´s family (Vítek of Prčice family) was built there. After 1620 Nové Hrady becomes the residential town of the Buquoy family.

About 1 kilometre away from Nové Hrady, in the valley of the Stropnice River, you can visit a romantic landscape park built in an English style called Teresa's Valley (Teresienthal). The park was established by Earl Jan Nepomuk Buquoy in 1756 on the impulse of his wife, Countess Terezie. The appearance of the park arises from the romantic ideas of Jean-Jacques Rousseau, popular in those times, which involved staying in a free and effervescent nature. Besides the typical trees growing in the valley, the park was planted with exotic woods. To this day 15 metres high cypresses have been preserved. In 1817 the artificial waterfall, about twenty metres high, was created here. The majority of building situated in the area of the park served for use as a bath resort (spa). The oldest one is the spa house from the end of the 18th century and the Blue House from the beginning of the 19th century. The main spa building and so called Švýcarský dům (Suisse House) originate from the Romantic period at the end of the 18th century. The old iron-mill from the end of 18th century was also preserved. The park became a protected area as a national natural monument in 1949. The park and properties preserved within this area are subject to the protection of monuments.

Between Nové Hrady and Třeboň is located the National natural reservation Červené blato (Red Marshland). The former moorland served as a source for the material used by the local glass works. Up to the present day, the unique landscape character of tundra with very interesting flora has been preserved. The guided footpath leads through the area of the reservation.

Also nearby is Žofínský prales (Sophien-Urwald, Žofín Primeval Forest) which is well worth visiting, as well as the natural forest reservation Hojná Voda and surrounding villages (Dobrá Voda, Hojná Voda) and fortresses (Cuknštejn). 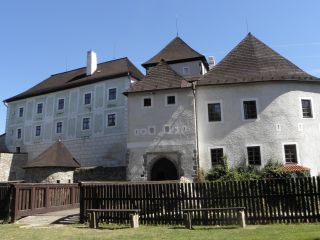 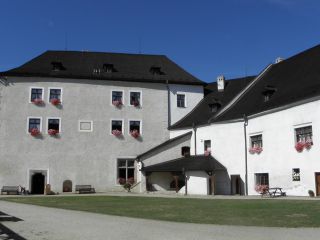 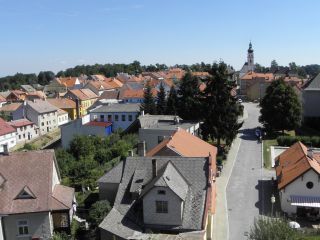 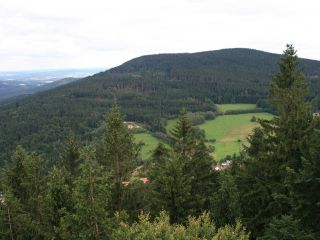 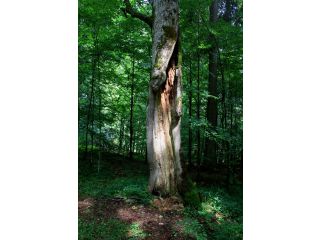 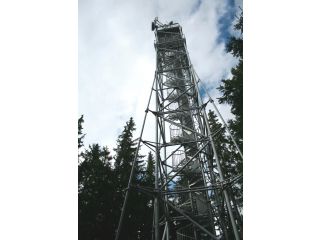