Hluboká nad Vltavou, a little town with a beautiful pseudo Gothic castle and magnificent surrounding nature full of ponds, woods and game-preserves is situated only 12 kilometres away from České Budějovice.

The Hluboká castle is one of the most attractive monuments for tourists in the Czech Republic. The Gothic castle was built by Vilém of Pernštejn at the end of the 15th century in the place of the early Gothic fortress dating from the second half of the 13th century. Later, the castle became the possession of King Ferdinand I of Habsburg and consequently (1562) was the property of the Lords of Jindřichův Hradec who reconstructed the castle in the Renaissance style. One hundred years later, the manor of Hluboká was bought by Johann Adolf I of Schwarzenberg, the founder of the South Bohemian branch of the family that stayed there for almost three centuries. Under the initiative of Prince Adam Franz of Schwarzenberg, the castle was rebuilt in the Baroque style at the beginning of the 18th century.

In the 1830's Prince Johann Adolf II decided to completely rebuild the castle from the ground in the Romantic style to the look that you can see today. This is the style of Tudor Gothic inspired by the English Royal castle Windsor. The demanding exteriors and interiors were finished in 1871. Nowadays the castle is surrounded by an English park decorated with sculptures.

Besides the unique castle, visitors are also attracted by the ZOO Ohrada, a water park, and a luxurious golf course, or the Aleš South Bohemian Gallery with an excellent permanent collection of Gothic Art.

Approximately two kilometres in a South-West direction from the town, there is the second largest pond in the Czech Republic, Bezdrev, on which you can actively do water sports, for example yachting. 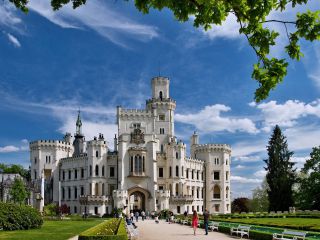 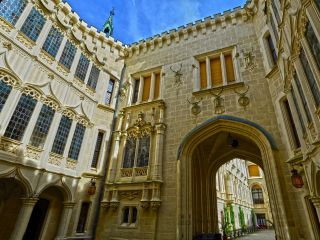 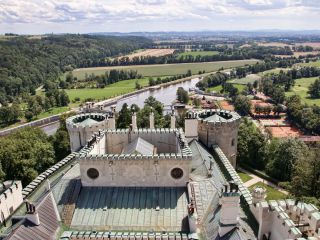 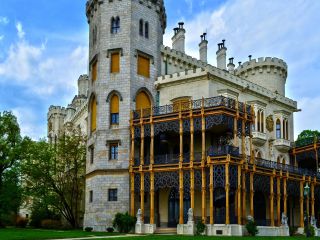 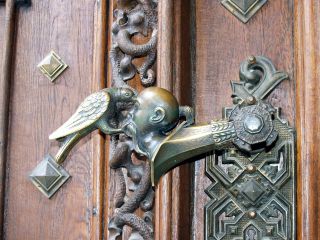 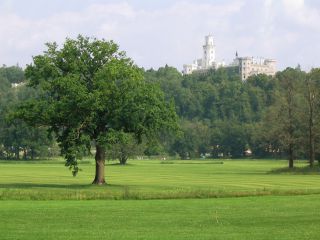